Monstfur is an indigenous organism of the art land, subsisting on the byproducts of modern life and the cultural carrion of generations past. It was conceived from as a casual concept and has d/evolved over a period of time into its current, more vivid incarnation. From the outset it drew inspiration from an urban dystopia with which it soon fell into a relationship of co-dependent creativity. Monstfur expresses itself on rusted steel sheets and concrete walls as well as on the rarefied canvases of the studios or art galleries. This versatility has resulted in the colonization of a variety of disparate locations: neither contemporary exhibition spaces nor abandoned factories are safe. 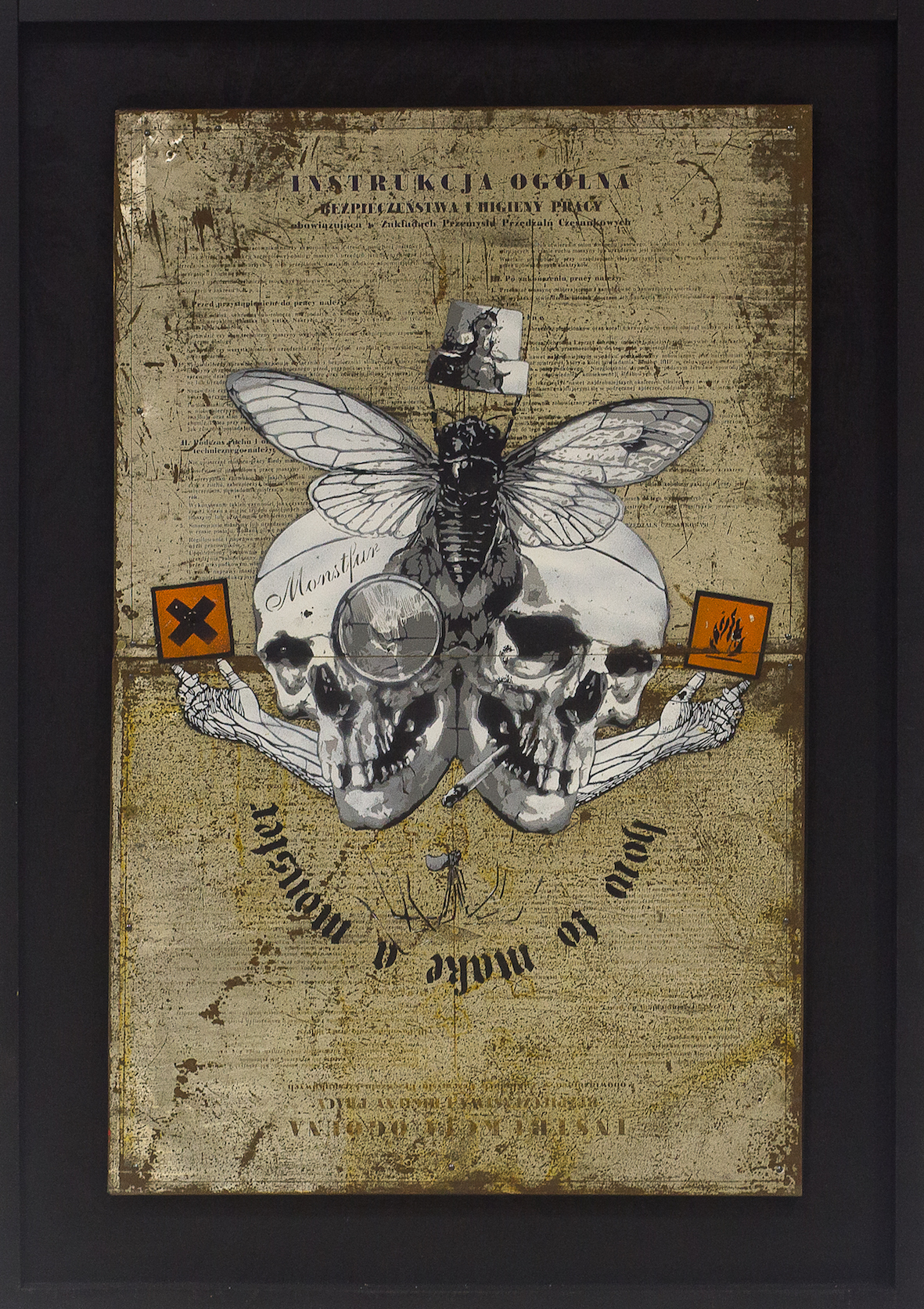 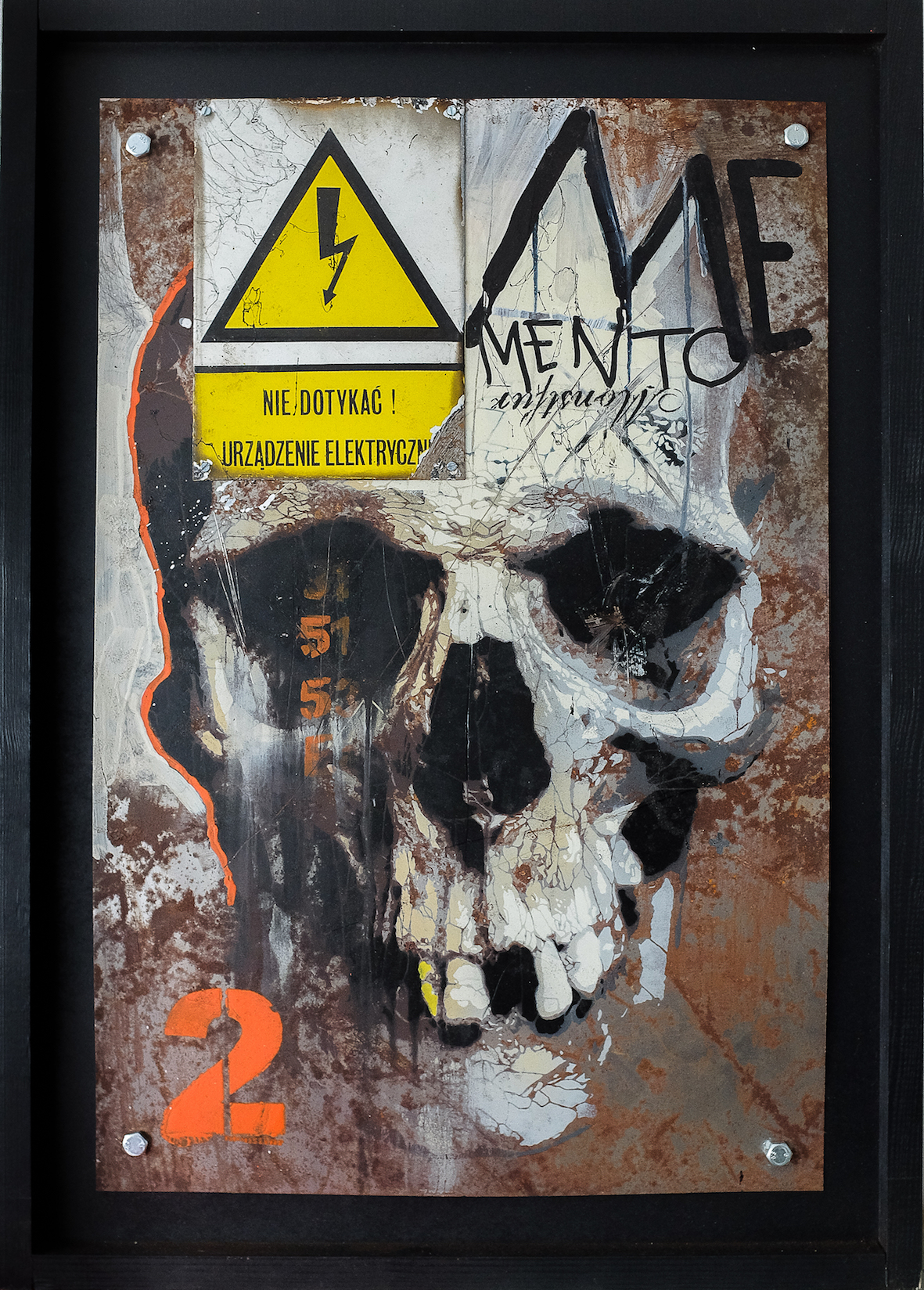