Sainer (Przemysław Blejzyk), through his unique stylistic – developed also during his work as half of the Etam Cru – introduced into the realm of large-scale painting a symbiosis of realism and fairytaleness, becoming one of the most original, and, at the same time, most popular artists of the genre. His perfectionism, so deeply embedded in his character, combined with his persistent search for a new language of expression in painting, make him a constantly and consciously evolving artist, which presently manifests itself in the form of coloristic experiments on the verge of new realism an abstract art.

Brain Damage Gallery’s premier exhibition of Sainer’s paintings offers a rare opportunity to explore the artist’s creative workshop – all the more so because the Modulations exhibit will also be a release event for his long-awaited album Sainer. Sketchbook 14-18 – a faithful copy of the artist’s original sketchbook.

Sainer:
The departure point for my exhibition was the decision to publish my sketchbook. The sketches it contains were created between 2014 and 2018 (I’ve been filling up the pages of the sketchbook chronologically), thus in a certain way reflecting the changes that took place in my work over this period of time. The initial sketches are drawings focused mostly on the details and construction of the depicted objects. A turning point in my work came with the color studies, which I began during my field trip in Kudowa Zdrój in 2016. Since then, I’ve began to focus mostly on colors and forms.

The modulations* in my style of painting can be seen not only in the sketchbook itself but also in the creative process behind my canvases and murals.
The sketchbook very accurately reflects the process of modulation in my works. Looking at the chronologically collected sketches, it is possible to observe the shift of my artistic search from detail and construction to color and form. Initially, the forms in my work were built through drawing and detail, and the role of the color was only complementary. It was landscape art and color studying that finally allowed me to simplify my building of the object – at times even reject its construction – and focus on capturing the atmosphere through color. The form increasingly starts to result from color relations. Studying nature teaches us to see. The infinite number of relations between form and color present in nature became for me the object of a new search for harmonization.

* Modulation – a process which occurs during a longer time frame of a the tonal-system-based musical composition, resulting in a shift of the tonal center. It is synonymous with the change of key.​ 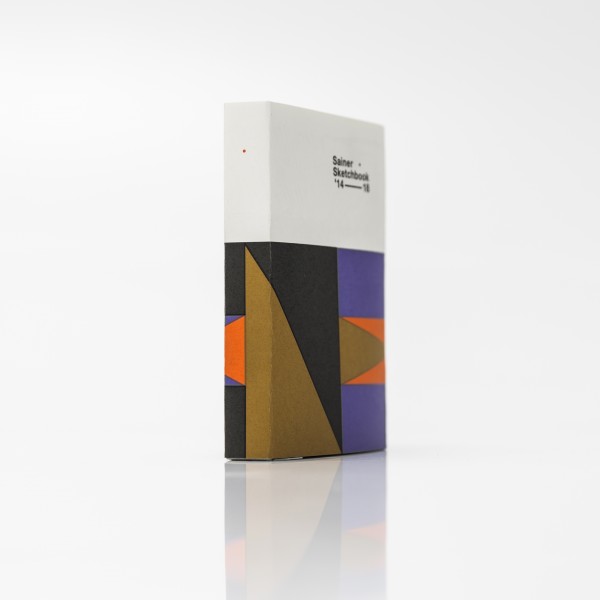 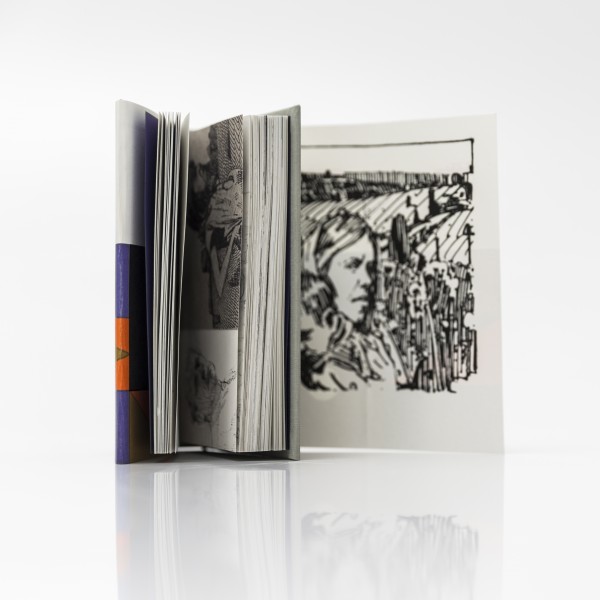 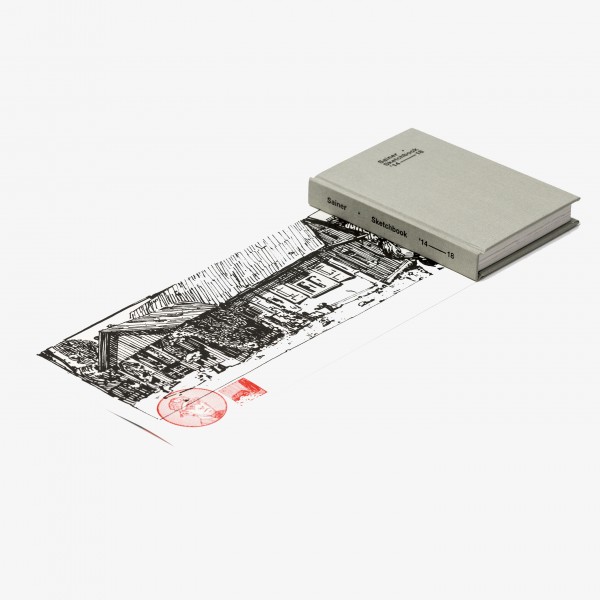 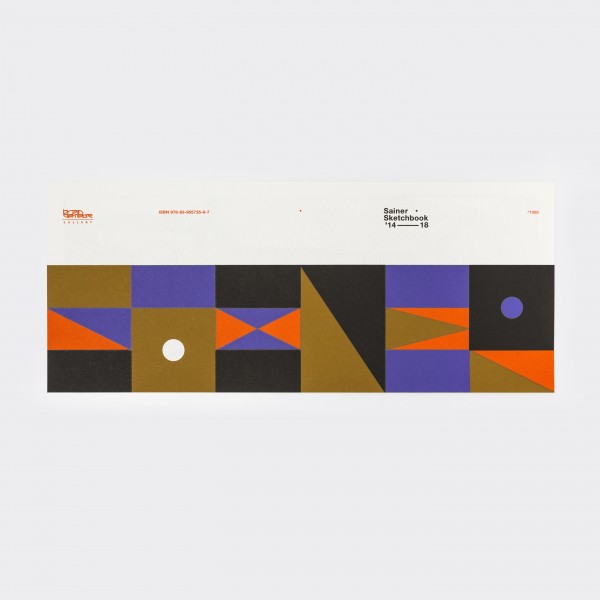 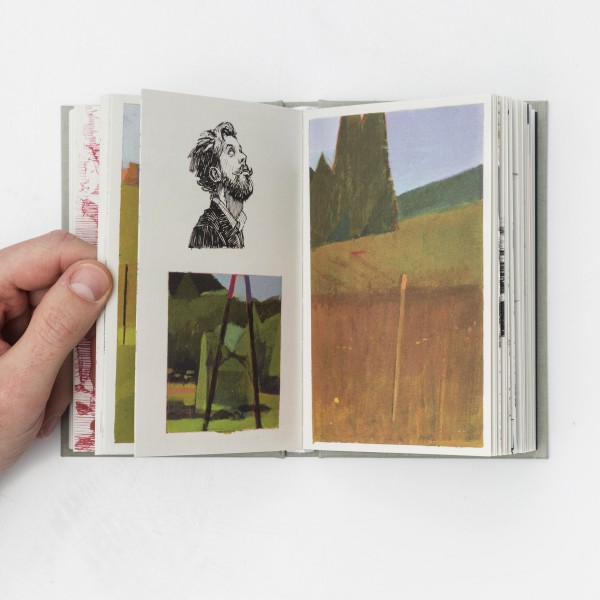 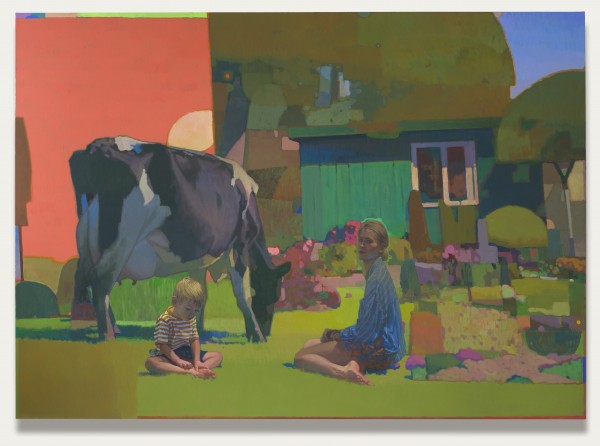 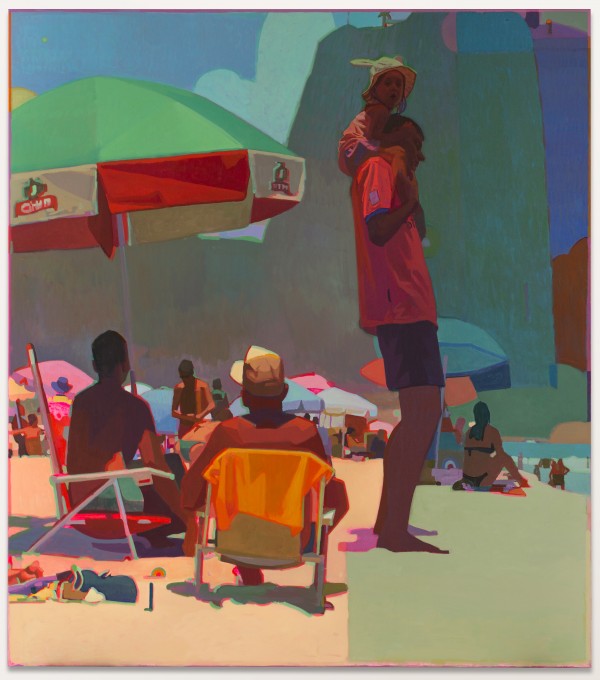